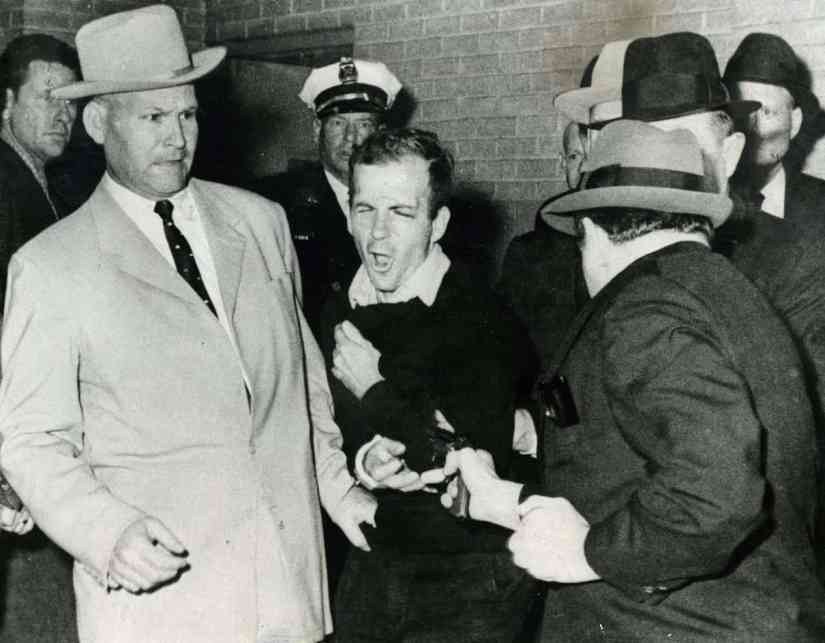 Fifty years ago this month, the death of innocence in America began. I believe its roots can be found in a single diary entry made on February 1, 1961 that reads: “Make my first request to American Embassy, Moscow for reconsidering my position, I stated “I would like to go back to U.S.” Nearly two weeks later, on February 13, 1961, the author of that diary entry officially notifies the Embassy that he wants to return to the United States. That disgruntled Cold War continental traveler was Lee Harvey Oswald, the man who killed President John F. Kennedy.
Indeed, a case can be made that the path to the death of innocence in America was paved by many events; the assassination of Abraham Lincoln, the attack on Pearl Harbor, Watergate? However it was the death of JFK that changed America forever. True, three U.S. Presidents were assassinated before Kennedy, but these murders were perpetrated by men best described as “nuts with a cause.” Oswald killed Kennedy for one reason only; fame. Lee Harvey Oswald proved once and for all that one motivated, unknown man with a gun can change history forever. That single act shattered the myth of the invincibility of power and fostered an atmosphere of mistrust of authority that survives to this day.
The assassination of Kennedy is much too complicated to sort out in this simple article and I assume that all of the facts, theories and lore are well known to my readers, so I won’t debate the particulars here. The facts are that both men are dead and both men are forever linked by this one cowardly act. Kennedy was a true American hero; an accomplished author, legendary statesman and devoted father who deserves to be remembered for the way he lived, not the tragic way he died. Oswald is an American nightmare; the product of the original dysfunctional family, a disgraced Marine, a misanthrope who craved fame so much that he didn’t care who he killed to get it. The fact that Oswald’s name is known by millions of Americans disturbs me, but would delight the assassin immeasurably today.
Controversy followed Lee Harvey Oswald for all of his life and doesn’t appear to be waning nearly fifty years after he pulled the trigger. He very publicly supported Fidel Castro’s rise to power in the late 1950s. He defected to Communist Russia at the height of the Cold War in 1960. He changed his mind and returned to the United States, with a Russian bride, in 1961. He tried to kill right-wing Major General Edwin Walker in April of 1963. He killed millionaire President John F. Kennedy with a $ 20 mail order rifle in November of 1963. He was killed two days later in what was the first televised murder in the history of our country. For the next 3 decades he was the central figure in countless conspiracy theories revolving around the death of the President. His body was exhumed in 1981 when rumors persisted that he was not the corpse buried in his own grave. And most recently, his coffin was auctioned for @ $ 87,500 by a California auction house. 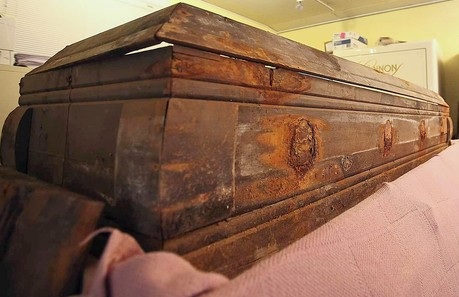